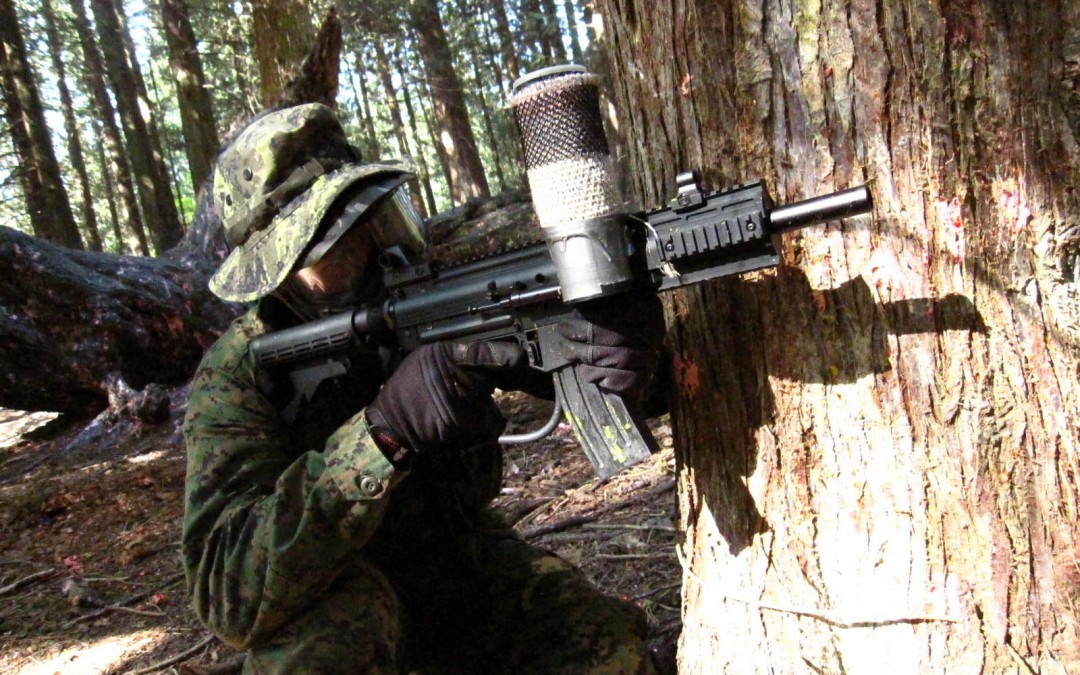 It’s an intense game, considering the fact that you’re armed with a mask, ammunition and a gun, but paintball is actually a fun, interactive way to build teamwork and get some exercise. Of course, the paintball gun is loaded with small pellets of dye as ammunition, so it’s an experience that will leave you covered in color!

Here are the Top 10 Health Benefits of Paintball: